"Honeyman has played its part making sure we don't contaminate Mars."

“I have been a regular at Honeyman courses, I have completed;

Planetary Protection is an international agreement by the committee on space research (COSPAR).

Most of the Instrument Developers in industry are Engineers and Technicians, so it is important to instruct how instruments may be handled in respect to cleanliness and contamination.

We have an ISO1 cleanroom in our facility. We also have a large dry heat steriliser. We are fortunate to clean, perform bio-assay, sterilise and pack a few of the ExoMars flight model instruments and also the ExoMars Two Main Parachutes flights models.

As a novice on cleanroom / sterility your courses were valuable to me, although they were pharmaceutical based, I learned the basics of how a cleanroom functioned (AHU), design, qualification, handling, gowning, cross contamination, sterilisation, procedure and a great basic microbiology that was such fun.

Although the Planetary Protection course given by Gerhard Kminek from ESA goes into more depth on contamination levels and procedure for specific missions, the lessons/experience I have learned from your courses have been passed to engineers from industry across Europe when they come to use our facility.

So we are part of the bigger picture and your company [Honeyman] has played its part making sure we don't contaminate Mars." 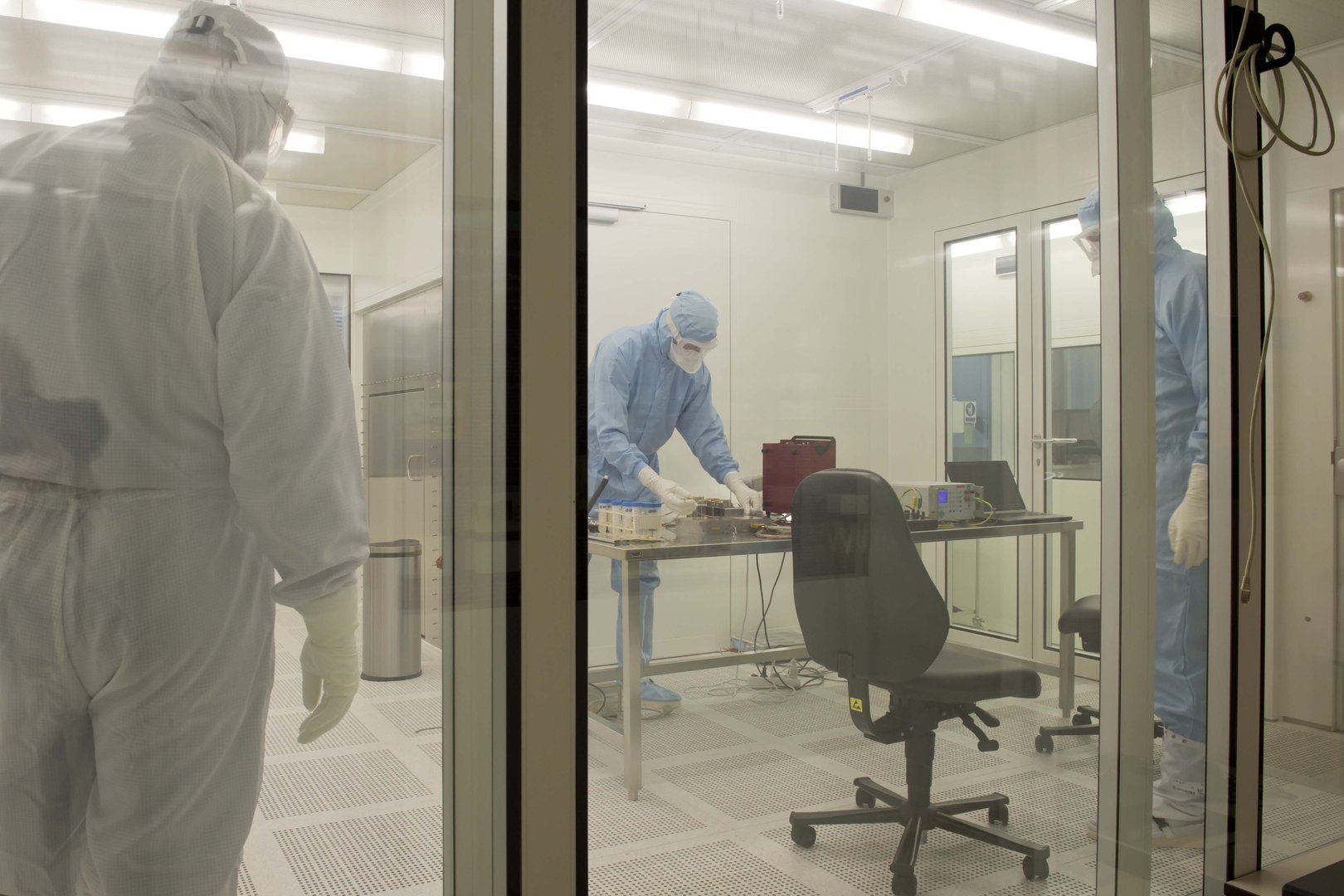 ESA’s ultra-clean microbiology laboratory is part of the Agency's Life, Physical Sciences and Microgravity Laboratory, based in Noordwijk, the Netherlands. The air on the other side of the glass is an ISO class 1 cleanroom, its rigorously filtered air containing at rest millions of times fewer particles than the outside atmosphere: fewer than a dozen particles larger than 0.1 micrometres, such as a speck of dust, per cubic metre of air. This makes it suitable for Planetary Protection procedures, such as examining temperature sensors destined to end up on the surface of Mars aboard the ExoMars 2016 Schiaparelli lander. 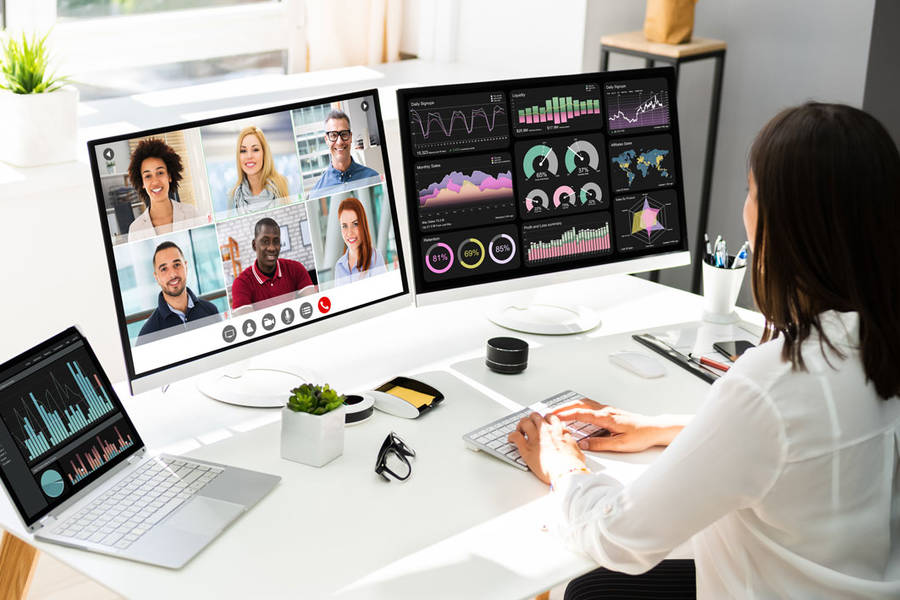 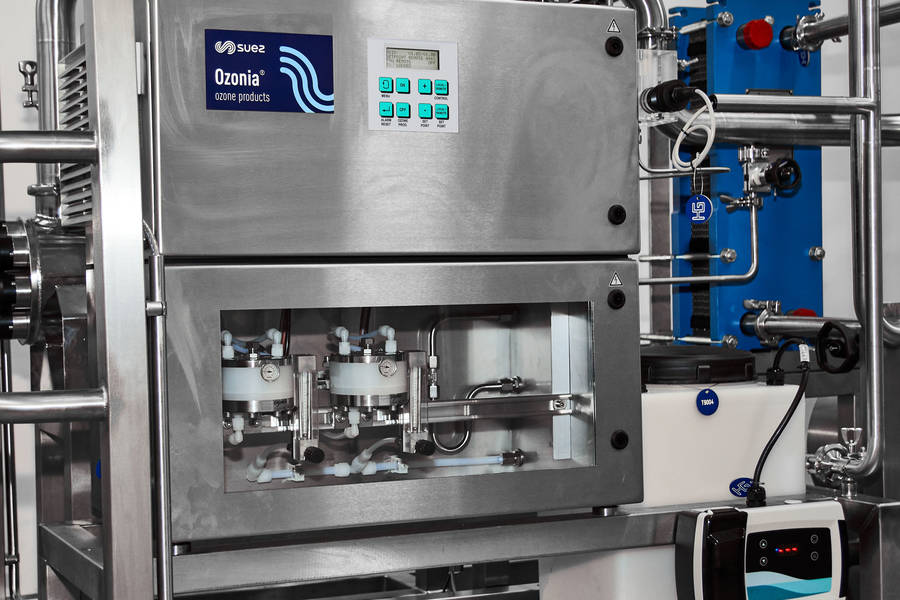 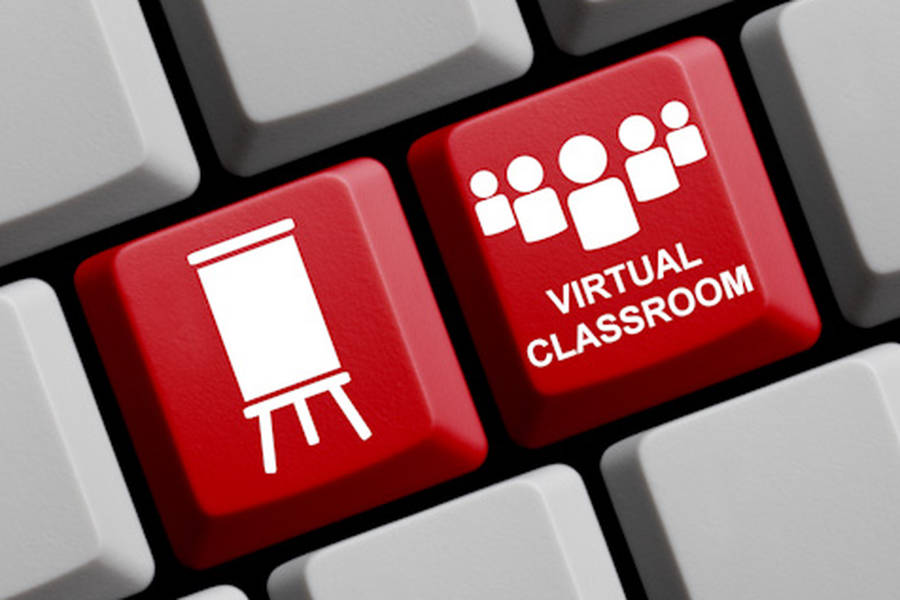 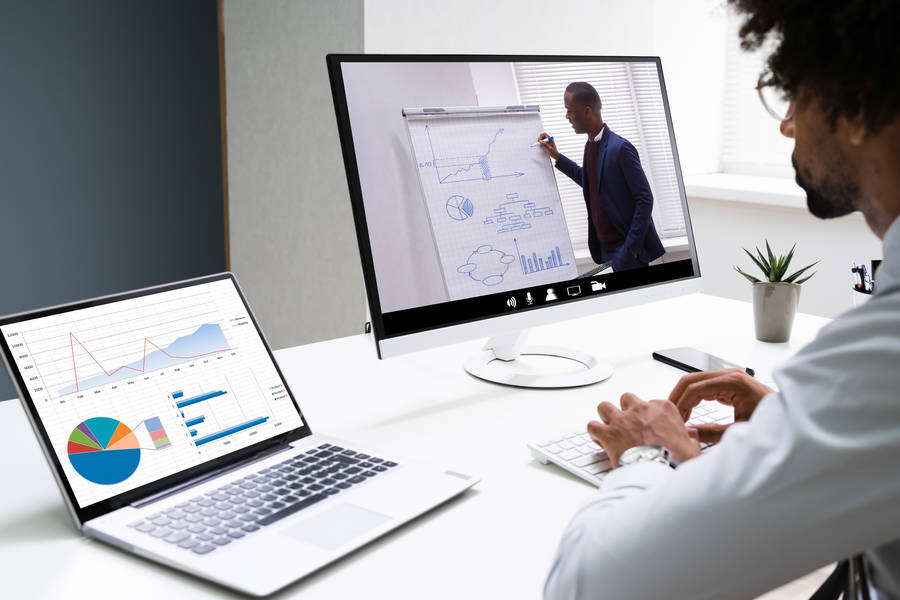 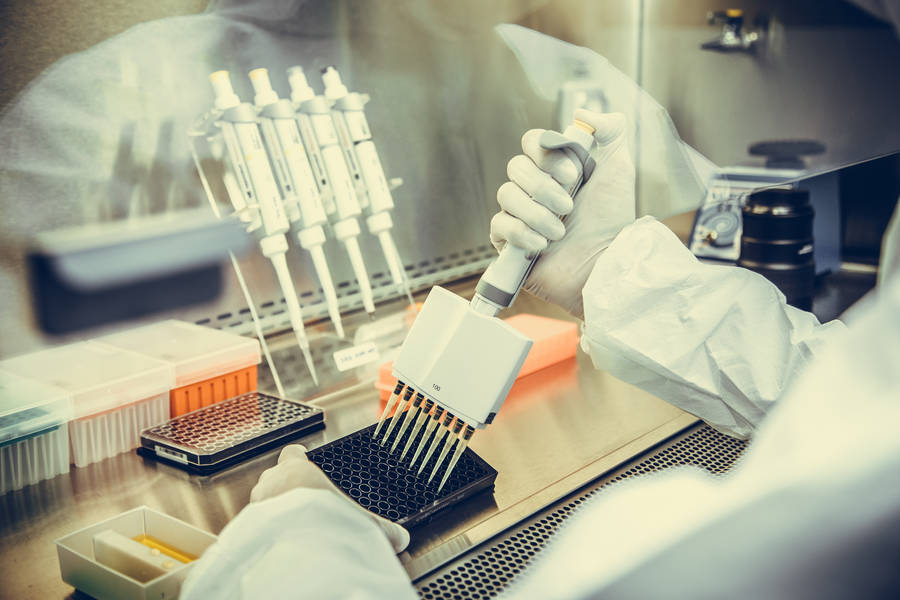 A strong case for HydroGienic®